Doug or Rebecca Carroll
Quo Vadis?
Posted 4 months ago
I want to give a shout-out to a fellow runner and friend that many of you know, Kevin Faircloth. If you don't know Kevin personally, I can bet you have seen him at a race. Kevin usually is wearing a bandana and you will find him taking selfies with anyone at the race. He told me that he has over 7000 pictures from the races he has run.

Why the shout-out? Kevin teaches 4th grade in Reidsville. That's not the only reason. At the GSU Abbie Deloach Race, I was talking with Kevin and he was telling me about his fourth-grade class. He shares running pictures with them as they like to know where he is running on the weekends. Here's what I learned about Kevin. Not only does he teach 4th grade, but when the school system was short of bus drivers, Kevin volunteered to drive a school bus. So, Kevin picks up school children and teaches them!

I know we live in a world that sometimes seems populated by negativity and disunity. So, it's important we share the stories of humble unassuming people (like Kevin) who make a difference in the world by literally going the extra mile (pun intended). If you have never met Kevin, look for him at your next race. Introduce yourself to him and be prepared to take a selfie with him. I can say with certainty his fourth-graders will appreciate the picture!

Liked by Michael Nease and 2 others 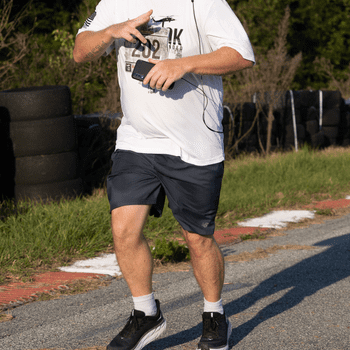 Mark A Roy
4 months ago
Oh yeah I know kevin Faircloth. I know I've seen you at a race before Doug Carroll. Alot of times at races I'm just trying to get ready mentally and most likely listening to my music.
0 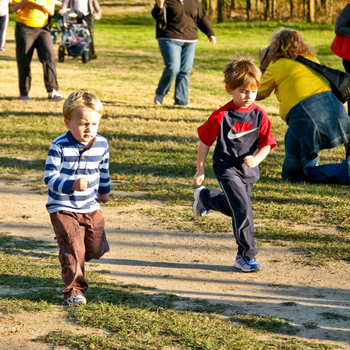 Daniel Pavlin
4 months ago
Cut from your kind of cloth Doug! Which is why i appreciate you so much.
0